bring back the summer! 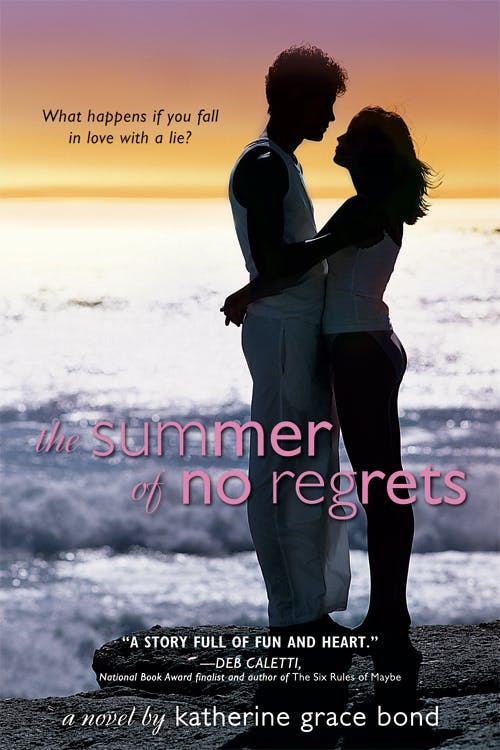 What happens when you fall in love with a lie?
​
​

The day Brigitta accidentally flings herself into the lap of a guy she's never met, her friend Natalie is convinced he's Trent Yves, egotistical heartthrob-in-hiding.

When the boy, who calls himself Luke, is nearly eaten by a cougar, Brigitta finds herself saving his life, being swept into his spectacular embrace and wondering if she wants Natalie's fantasy to be true.

As the two spend the summer together raising orphaned cougar cubs, Brigitta still can't be sure of his true identity.

But since her grandparents' death, her father's sudden urge to become a shaman, and her own awkward transition from girl to woman, she isn't sure of anything.

What is the truth? More importantly, can she accept it?

I'm glad you're here. Please complete your entry and you'll learn more about The Summer of No Regrets, my work-in-progress, Looking Glass Girl, and a host of creative opportunities for readers and writers!

We respect your privacy. Unsubscribe at any time.
Powered By ConvertKit